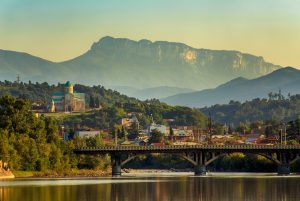 . It’s believed that, in Argonautica, a Greek epic poem about Jason and the Argonauts and their journey to Colchis, author Apollonius Rhodius considered Kutaisi their final destination as well as the residence of King Aeëtes.
Later it was capital of the kingdom of Lazica until being occupied briefly by the Arabs. An Arab incursion into western Georgia was repelled by Abkhazians jointly with Lazic and Iberian allies in 736, towards c.786, Leon II won his full independence from Byzantine and transferred his capital to the Kutaisi, thus unifying Lazica and Abasgia via a dynastic union. The latter led the unification of Georgian monarchy in the 11th century.
From 1008 to 1122, Kutaisi served as capital of the united Kingdom of Georgia, and from the 15th century until 1810, it was the capital of the Imeretian Kingdom. In 1508, the city was conquered by Selim I, who was the son of Bayezid II, the sultan of the Ottoman Empire.
During the 17th century, Imeretian kings made many appeals to Russian Empire to help them in their struggle for independence from the Ottomans. All these appeals were ignored as Russia did not want to spoil relations with Turkey. Only in the reign of Catherine the Great, in 1768, were troops of general Gottlieb Heinrich Totleben sent to join the forces of King Heraclius II of Georgia, who hoped to reconquer the Ottoman-held southern Georgian lands, with Russian help. Totleben helped King Solomon I of Imereti to recover his capital, Kutaisi, on August 6, 1770.
Finally, the Russian-Turkish wars ended in 1810 with the annexation of the Imeretian Kingdom by the Russian Empire. The city was the capital of the Kutais Governorate, which included much of west Georgia. In March 1879, the city was the site of a blood libel trial that attracted attention all over Russia; the ten accused Jews were acquitted.
Kutaisi was a major industrial center before Georgia’s independence in 1991. Independence was followed by the economic collapse of the country, and, as a result, many inhabitants of Kutaisi have had to work abroad. Small-scale trade prevails among the rest of the population.
In 2011 Mikheil Saakashvili, the president of Georgia, signed a constitutional amendment relocating the parliament to Kutaisi. On 26 May 2012, Saakashvili inaugurated the new Parliament building in Kutaisi. This was done in an effort to decentralise power and shift some political control closer to Abkhazia, although it has been criticised as marginalising the legislature, and also for the demolition of a Soviet War Memorial formerly at the new building’s location. 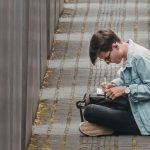 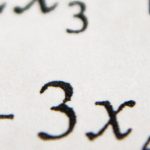 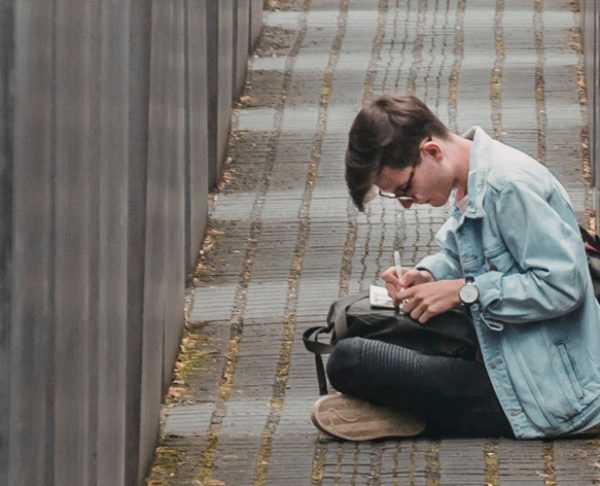